Sports is all about growing and getting better. That’s what we want to do with the experience of sports for every fan. Our goal is to bring sports and tech together to build an ecosystem that helps sports grow in India and brings fans closer to the action than ever before. “We are proud to continually serve our growing community of avid sports fans with the latest innovative offerings and contribute to the overall expansion of the Indian sports ecosystem” - Harsh Jain, CEO & Co Founder, Dream Sports

Dream Capital is the Corporate Venture Capital and M&A arm of Dream Sports, with a corpus of US$250M to unlock the high growth potential of startups in sports, gaming and fitness-tech industries in India.
MORE

DreamSetGo is India’s first premium bespoke sports travel and experiences platform. Founded by Monish Shah in 2019, DreamSetGo offers a range of premium, end-to-end, authentic experiences across football, cricket, tennis, F1, rugby, and golf among others. From match-day hospitality to stadium tours, from private meet-and-greets with athletes and legends to exclusive access to training sessions, DreamSetGo curates the most fulfilling sports travel packages for the most sought-after sports events and teams.
MORE

Dream Sports is more than the sum of its parts. Meet our biggest believers who always have our backs.

Meet the people who empower every player to perform their best. 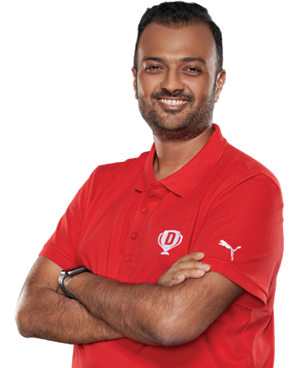 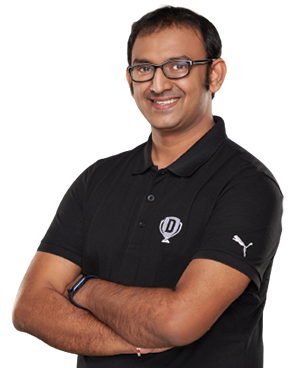 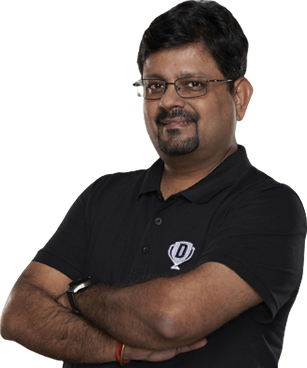 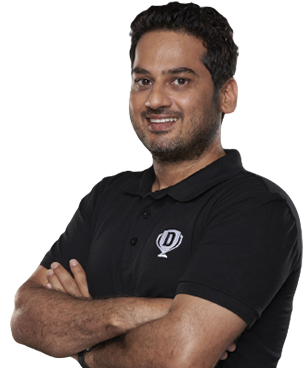 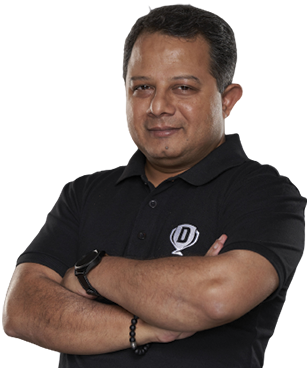 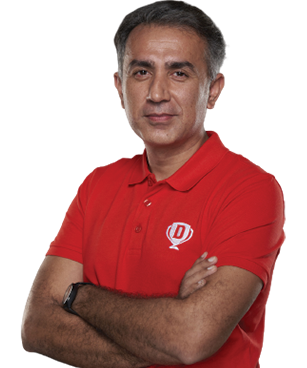 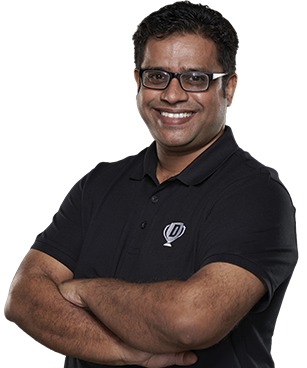 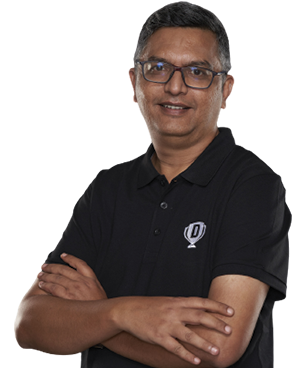 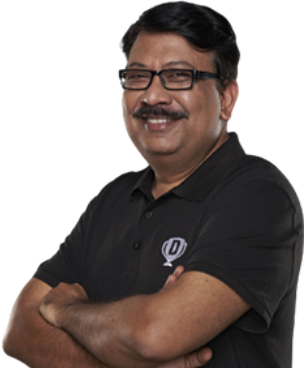 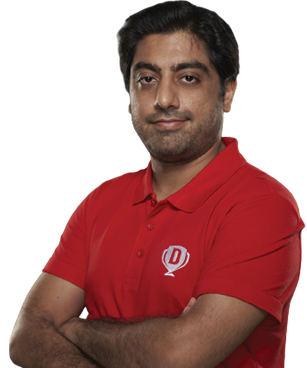 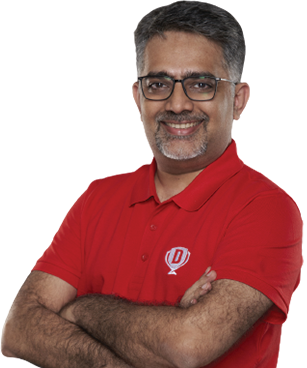 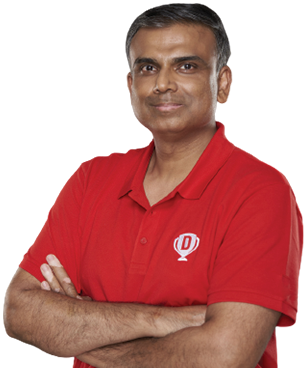 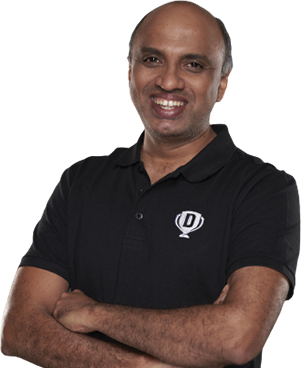 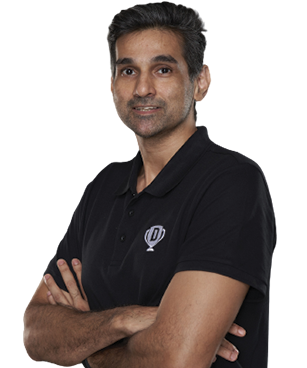 The only thing that scales an organisation is the culture, so we always put it first. At Dream Sports, we are one team bound together by a common belief that sports can be made better. We may come from different parts of the country or speak different languages, but when our unique strengths are put together, we make an unbeatable team. “Our culture is like a jersey that unites our team within Dream Sports. It is also our game plan that will continue to fuel our growth." - Bhavit Sheth, COO & Co Founder, Dream Sports 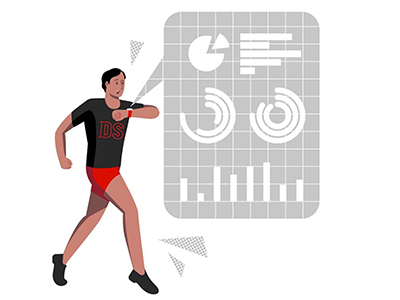 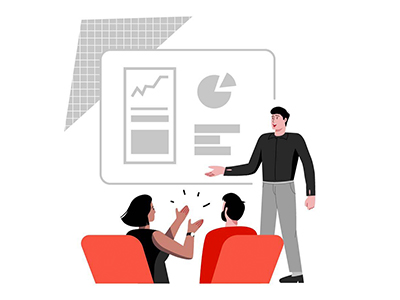 Everyone on the team has a role to play, and we encourage them to step up to it. 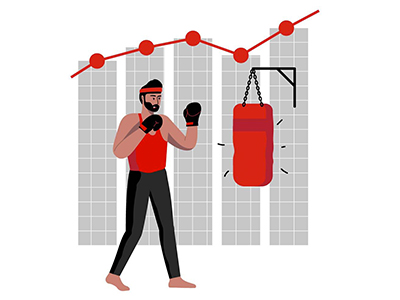 Legends aren’t remembered for one good game but for consistent performances. 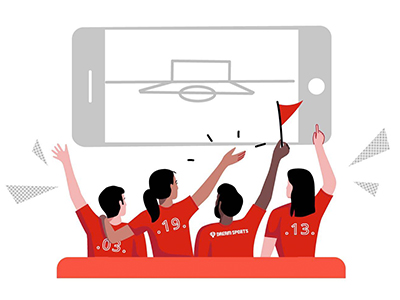 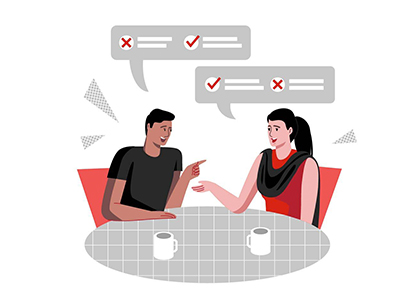 We help each other grow by sharing our hits as well as our misses.

From being the pioneers of fantasy sports in India, today, we are leading the way for all sports tech, and our inning has just begun.

We established Mumbai as our HQ

We pivoted to freemium fantasy sports

We raised Series A funding with Kalaari Capital and Think Investments

We raised Series B funding

We received the 'Great Place To Work' award

We launched 'Stars of Tomorrow' with FIFS & GSF

We received our third consecutive 'Great Place To Work' award

We got TCV, D1 Capital & Falcon Edge as our investors

Merchandise from all 8 IPL teams available on the FanCode Shop

We received our fourth consecutive 'Great Place To Work' award 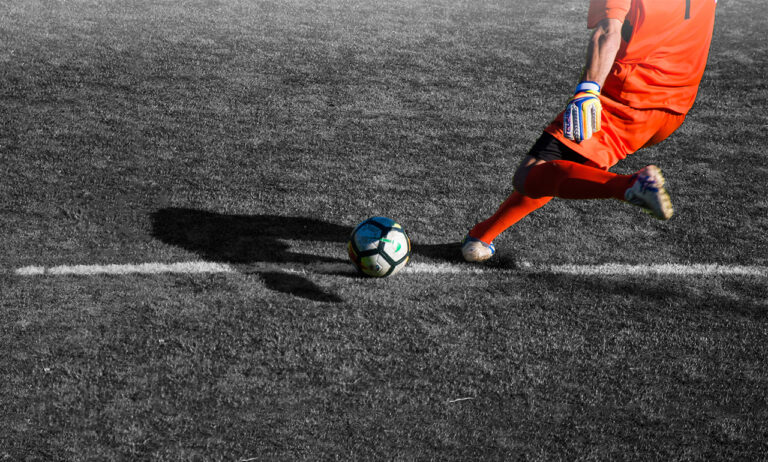 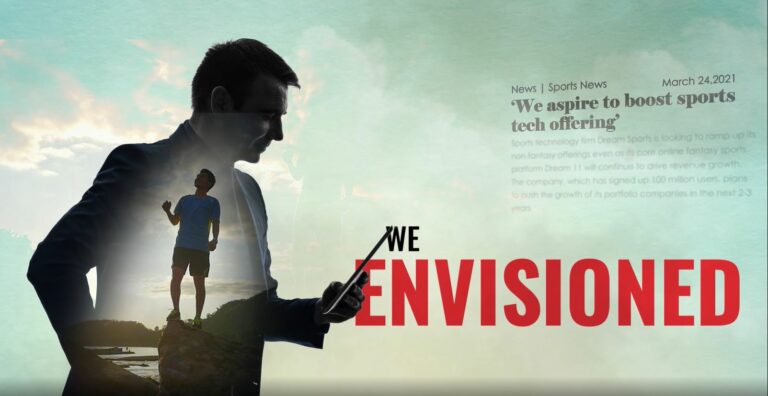 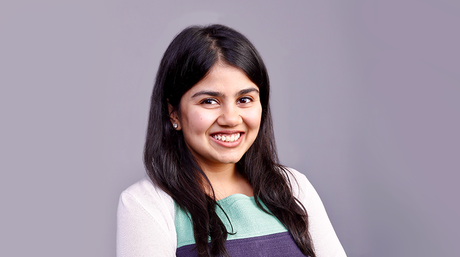 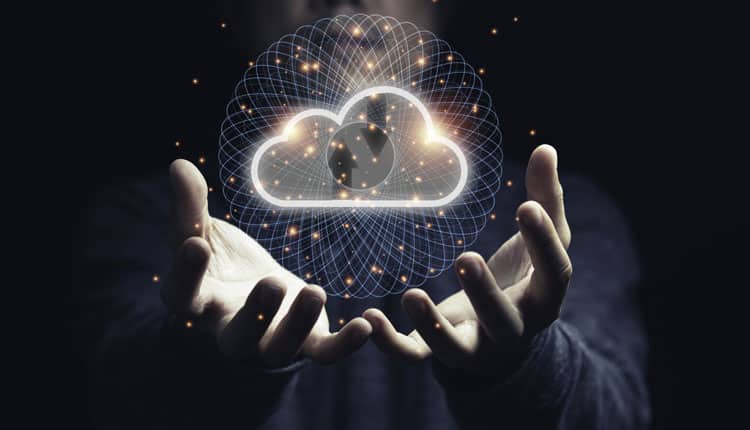 Do you live and breathe sports? Do you love tech? Then this is the place to be. Work with like-minded people as we use the power of tech to make sports better for everyone.